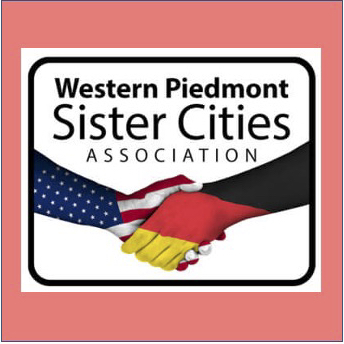 WPSCA was officially formed in 1993 and in 1997 made international history by connecting four counties located in the Western North Carolina region (Alexander, Burke, Caldwell and Catawba) with Altenburger Land, a region located in the former East German Federal State of Thuringia. This created the first region-to-region partnership for Sister Cities International which is a global leader in citizen diplomacy. Sister Cities programs promote peace and understanding through joint exchanges that focus on arts and culture, youth and education, business and trade, and community development, all of which are essential in developing, growing and maintaining people-to-people relationships around the world.