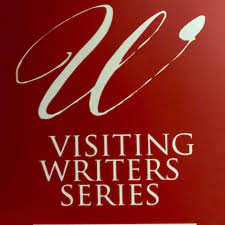 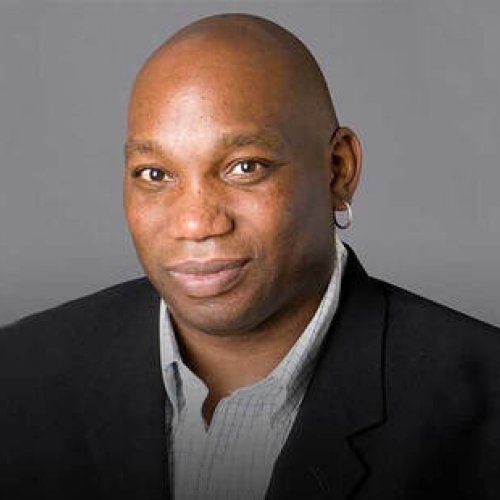 Howard Bryant is a prolific baseball writer on a variety of topics affecting the game. His most celebrated works include “Full Dissidence: Notes From an Uneven Playing Field,” “The Heritage: Black Athletes,” “The Last Hero: A Life of Henry Aaron,” “Juicing the Game: Drugs, Power, and the Fight for the Soul of Major League Baseball” and “Shut Out: A Story of Race and Baseball in Boston.”

He is a two-time Casey Award winner (“Shut Out,” 2003, “The Last Hero,” 2011) for best baseball book of the year and a 2003 finalist for the Society for American Baseball Research Seymour Medal. “The Heritage” was the recipient of the 2019 Nonfiction Award from the American Library Association’s Black Caucus and the Harry Shaw and Katrina Hazard Donald Award for Outstanding Work in African American Studies awarded by the Popular Culture Association.

He has been senior writer for ESPN since 2007 and has served as the sports correspondent for NPR’s “Weekend Edition Saturday” since 2006. In 2017, he served as the guest editor for the “Best American Sports Writing” anthology.

Previously, Bryant worked at “The Washington Post,” “Boston Herald,” “The Record” (Hackensack, N.J.), “The Mercury News” and the “Oakland Tribune.”

He has won numerous awards, was a finalist for the National Magazine Award in 2016 and 2018, both for commentary, and earned the 2016 Salute to Excellence Award from the National Association of Black Journalists. In addition, Bryant has appeared in several documentaries, including “Baseball: The Tenth Inning and Jackie Robinson,” directed by Ken Burns, and “Major League Legends: Hank Aaron,” produced by the Smithsonian and Major League Baseball.