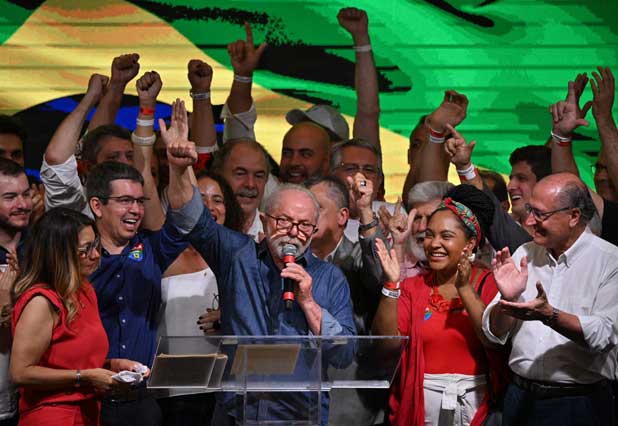 What does the emergence of various left-wing governments mean for countries in Latin America?

Electoral results in Latin America over the past four years have led many observers of the regional/political scene to discern a left-wing surge in the hemisphere, reminiscent of the so-called “Pink Tide” that swept the area some 20 years ago. But how much do these politicians actually have in common? What implication does their ascendency have for the region? By Jorge Castañeda