Great Decisions: IRAN AT A CROSSROADS 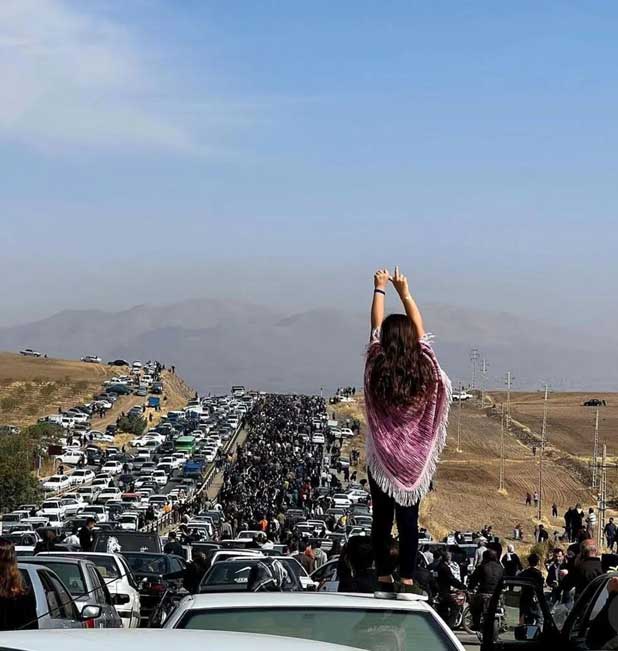 What is the future for relations between Iran and the U.S.?

By the fall of 2022, Iran was in a state of turmoil due to widespread protests against government-enforced wearing of the hijab, a failing economy, an ineffective new president, and the looming succession of the country’s leader, Ayatollah Khamenei. Abroad, renewal of the Iran nuclear deal seemed doubtful and tensions remain high between Iran, Israel, and Arab states. Many Iranians have lost hope of a better future, and the country seems at a crossroads. How should the United States deal with it? By Lawrence Potter