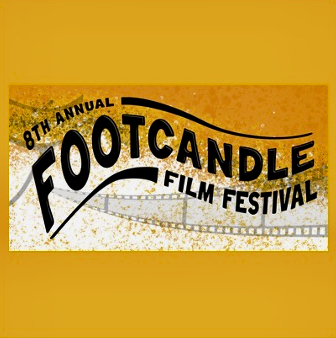 The 2022 Footcandle Film Festival will screen films during the course of the festival weekend.  There will be feature-length films and short films, all in a competitive field and eligible for awards determined by both judges and the audience.

The Youth International Film Festival (YIFF), hosted by the Footcandle Film Society and the Greater Hickory International Council, is a special showcase event to help expose school-age children to short films from around the world.  Films are submitted from around the world, with the best selections shown in a special in-person screening event during the course of the festival week.  The emphasis this year is on films for children in 4th – 8th grades.